Our existence can never be erased, it can only be changed from one form to another. . .

LEARN ABOUT D.A.S.
Learn About Citizenship

We Provide Information That Helps D.A.S. Truly Understand And Value Their Legacy As True Americans

Ring Out The False, Ring In The True

Black, African-American, or Descendants of American Slaves? The cultural, political, and economic impact of not having a unique, identifiable identity is devastating. Deceiving the American slaves into thinking they were free, without devising a plan to assimilate them into mainstream American was not emancipation, but the biggest miscarriage of justice in American history. Presently, it is still being deliberately disregarded.

Until the American legal system confronts the slavery cover-up, formally admits to the wrongs of slavery, and then declares all descendants of slaves free, in writing, American Slaves will continue to be legally, mentally, and morally enslaved. To be truly free, the descendants of slaves must have a written declaration outlining their freedom. This certification must be backed up by an acceptable ‘constitutional’ program, which will guarantee that freedom. As a first step to reconciliation, this alone will not completely free the slaves. Everyone must systematically address the inherited racial unawareness and neglect due to the past.

The Rose That Grew From Concrete

Descendants of American Slaves (D.A.S.) are uniquely American. D.A.S. are the offspring of those born into American slavery whose culture was not acknowledged and abandoned and is still dealing with the ramifications of American Slavery.

Written history teaches that the American Civil War was fought to free over 4 million slaves. Yet, since the Emancipation Proclamation in 1863, the slaves were never recognized as a part of a cohesive body, culture, or nationality of the greater communities they were enslaved in. Their future was never planned and their freedom was never documented in the declaration of peace or the statement of surrender. This missing evidence shows that American slaves weren’t freed properly.

Possibly the most horrible act committed against people of color, whose ancestry is linked to slavery, has been to diminish and dilute any attempts to right the horrible wrongs done.

The psychological, emotional, and physical damage done to slaves during slavery created a culture that does not recognize slaves in any way. This is one of the reasons that has led to nothing being done about the Descendants of American Slaves’ condition since slavery. The state of existence the D.A.S. is currently in shows how important mental and moral freedom is. D.A.S. are still condemned to the lower end of the same society that enslaved our ancestors and has always oppressed our people.

We Must
Rewrite Our History

We all want to improve our world. But when talks about moving forward happen, only those acknowledged will move forward and those who are not will be left behind.

Gatekeepers exist to keep “others” out.  Our job is to understand and articulate our own value.  Then, we become the gate and its keeper and hopefully, when we are secure, we practice equal access and equal justice.

Does America’s history of slavery make you so uncomfortable that you refuse to talk about it?  Do you believe images portrayed 24/7 in the media about America’s people of color or about the rich?

For those who dismiss talking about a problem instead of looking for a solution, remember that although solutions may  present themselves at your door, you won’t recognize them until you understand the problem they aim to solve.  Sharing information, ideas, and knowledge helps us better understand the problem.

It increases our chances of uncovering lies, untold history, and other deceitful acts that could destroy efforts to bring about a workable solution.  This is extremely important to a people whose history is largely unrecorded.  Misinformation and outright lies instill fear and bind us to the status quo.

In order to move forward, Descendants of American Slaves need to understand our collective past. Separate fact from  perception formed by media images and stories. Fill in the blanks in our history.

Then its time to move forward. To form strategic alliances among those willing to work with us. To learn from those who have succeeded, whatever their race or ethnicity.

Descendants of American Slaves must first learn, from reliable sources, the underlying rationale for their belief structure. Separate truth from fiction. When we do we will begin to understand the enormous capabilities that exist among us.

First, we have to conquer the shame that is a legacy of slavery.  We have to understand the impact of mental enslavement in order to heal, to release the hostility within us.

Since the descendants of slaves can’t pinpoint each individual white person who is descended from slave masters, we reflexively dislike all whites. That’s why hostility sometimes gets out of hand and runs amuck. It was members of the white race who degraded our ancestors and caused our racial shame. This shameful degradation was passed on to us. We see and feel it every day, but because of the systematic way we have been made to forget about our history, we don’t fully understand what we are seeing or what we are feeling. Our inherited shame causes us to sense this dreadful feeling came from something we did wrong. 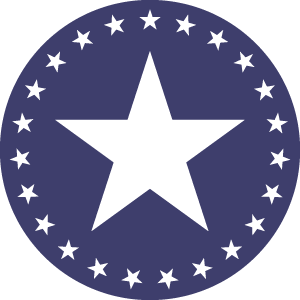 The American Slave Nation Will be Offering citizenship to our nation Soon.

Subscribe For The Latest Updates On How To Get Involved​

We, Descendants of American Slaves, believe in the necessity of claiming our birthright & inheritance to establish the Kingdom of God that ensures the (economic) empowerment of our families, communities, and the world for the commonwealth of all humanity. 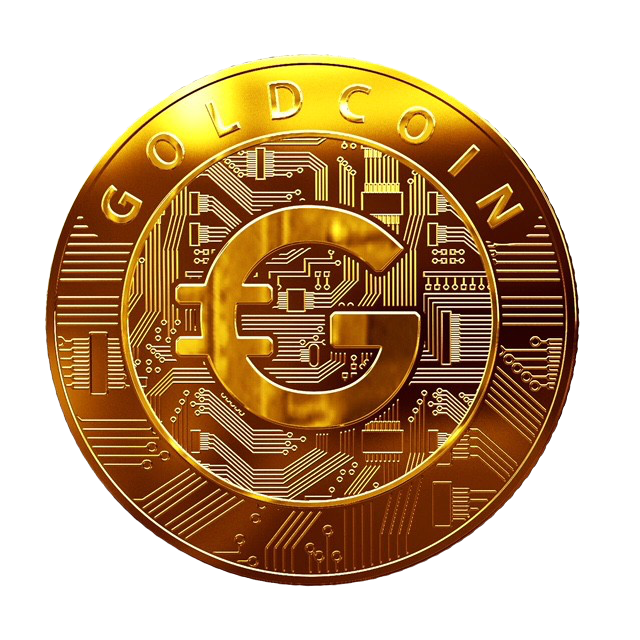 The American Slave Nation has adopted Goldcoin As It’s Medium Of Exchange. The New Digital Gold For A New Generation. Moving The People From Poverty To Prosperity.

Make a Donation Today In a Variety of Ways 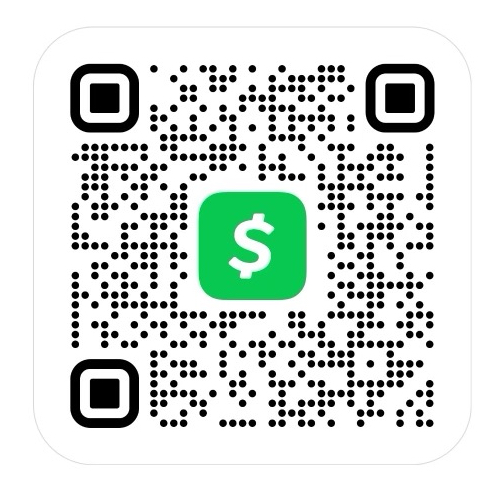 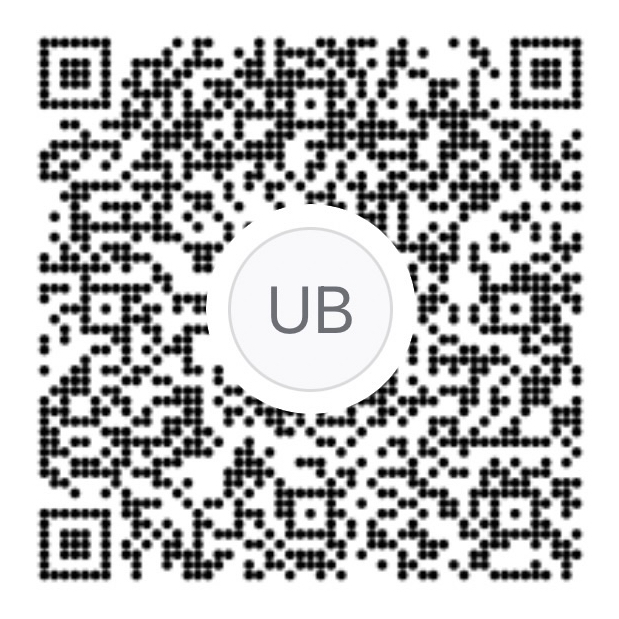 The American Slave Nation Will be Offering citizenship to our nation Soon.

Subscribe For The Latest Updates On How To Get Involved​

We, Descendants of American Slaves, believe in the necessity of claiming our birthright & inheritance to establish the Kingdom of God that ensures the (economic) empowerment of our families, communities, and the world for the commonwealth of all humanity.

The American Slave Nation has adopted Goldcoin As It’s Medium Of Exchange. The New Digital Gold For A New Generation. Moving The People From Poverty To Prosperity.